The Helsinki Court of Appeal issued a judgment on 31 January 2019 in a broad financial crime case concerning aggravated dishonesty by a debtor, in which Applex Attorneys assisted the key complainants. The principal in the first degree, a well-known Finnish businessman living abroad, was sentenced to unconditional imprisonment for two years and six months. In addition, another Finnish businessman was sentenced to conditional imprisonment for one year in connection to the same financial crime case. Additionally, the above businessmen were ordered to pay damages of over four million euros with penalty interest to the various complainants of the criminal matter.

The case concerned funds that were illegally withdrawn from of a venture capital company, the amount of which was significant, which in turn meant that the interest of the case was exceptionally substantial. Matters concerning the same issue have been handled in several separate legal processes for over ten years; first in a civil process in different courts, then in a bankruptcy process, and lastly in a criminal process in the Helsinki court of appeal. The defendants have consistently disputed the claims concerning them in all stages of the processes. Attorney-at-law, Janne Haapakari, has acted as the lawyer in charge of the case, and has successfully assisted the key complainants from the beginning of the initial process. 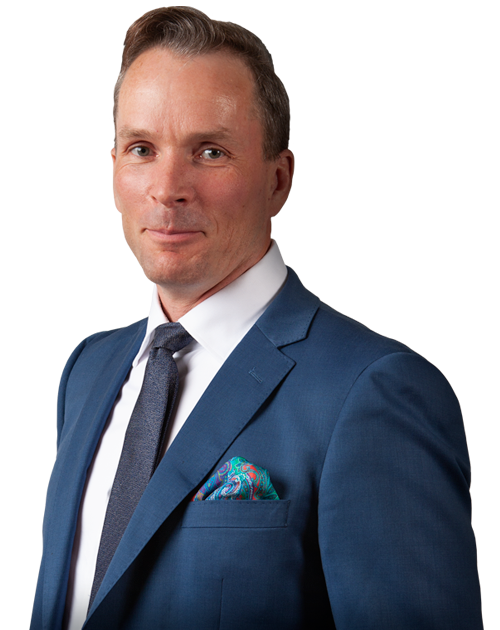